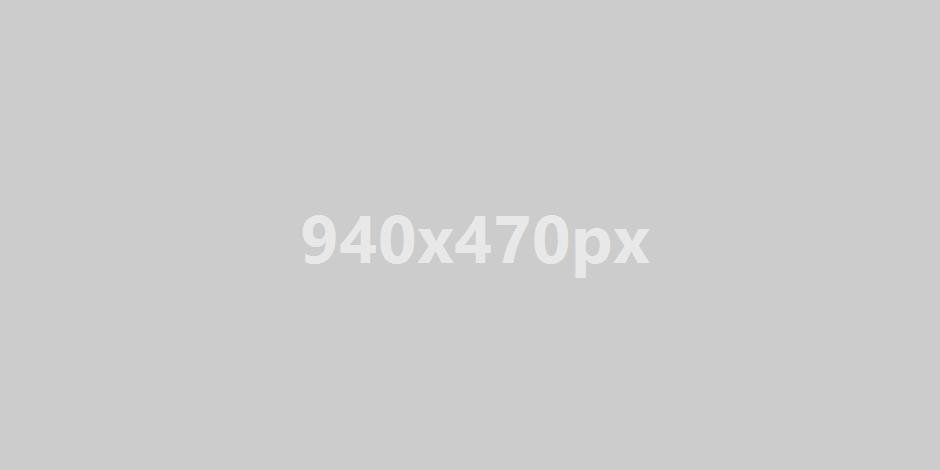 
Below, we will tell you more specifically about a few places you can stop by in Kaleiçi, but in our opinion, first of all, touring Kaleiçi in general and wandering around its streets is one of the indispensable activities for your Antalya trip. We really did not know that Kaleiçi is so beautiful until we went there and wandered around its streets, and we did not expect such a view. Of course, it would not be right to evaluate Kaleiçi only as "the moon is beautiful, orange flowers or something, just pull me over there". We would make this trip more impressive by experiencing the awareness that you are walking around in a region that has hosted many different cultures such as the Ottoman, Roman, Byzantine and Seljuk and allows you to get impressions of the architectural past of Antalya.


Antalya Landscape (1)
Antalya Travel Guide
If you don't know where to start visiting Kaleici, let's make a small route for you. By entering from the side of Hadrian's Gate and wandering the streets, you can determine the end point of the Hıdırlık Tower. As we said, it is useful to wander around the side streets, because extra care has been taken in this area, as it is also for tourists, and it gives really beautiful views. Let us remind you that there are points such as Clock Tower, Yivli Minare, Suna & İnan Kıraç Kaleiçi Museum, Atatürk House in your vicinity while wandering around these streets, you can also visit these points according to your interests. Apart from that, let's detail a few different points of interest in Kaleiçi below.


*There are many places where you can spend time in the evening, have a drink and eat. We'll mention a few that we've tried below.


While wandering the streets of Kaleiçi, you will most likely come across a mosque that will draw your attention due to the appearance of its minaret, which will make you feel like "something is missing, but I couldn't do the right thing"; Kesik Minaret Mosque. The history of this mosque actually goes way back. It was converted into a church when it was an ancient temple and was known as the "Panaghia Church" in the Byzantine period. Then it was converted into a mosque during the Seljuk period. Then, when the Seljuk domination in the region came to an end, the church was being built again, and as a result, II. Beyazıt's son turns this building back into a mosque and it remains a mosque. Although it continued to be used as a mosque until the middle of the 1800s, due to a great fire, the wooden part of the mosque's minaret also burned down and the minaret of the mosque became like this. The building is currently usable and not open for worship, but you can see both itself and its minaret, which will definitely catch your attention with its cut view. We wondered why this minaret was like this, that's why.


Hadrian's Gate (also known as the Three Gates among the people, because guess how many gates it consists of), which is a very logical point to start your Kaleiçi route, is considered one of the best preserved among the historical structures in Antalya. Hadrian's Gate is a Roman period work and as you can discern because of its name, it was built in the name of the Roman emperor Hadrian, because he visited Antalya in his time. While he was visiting the cities of "Pamphylie", he entered "Attelia (yes, the old name of Antalya) through this door. As you pass through the door and mingle with the city, you get the feeling of "Is it legal to step here", it makes you feel interesting to be a part of history in this way. It is a must see when you go to Antalya!


Indisputably, Karaalioğlu Park was one of the places that we were most jealous of during our Antalya trip and that made us shout "WHY DON'T WE HAVE IT". You know how we said above to start your exploration of Kaleiçi from Hadrian's Gate and end somewhere near the Hıdırlık Tower. Here, when you come to Hıdırlık, and when you reach the enchanting view from Rio formed when the sea meets the mountains, Karaalioğlu Park will be right next to you. We hope that you, dear Antalya residents, appreciate this park, which is without exaggeration one of the most beautiful parks we have seen in Turkey and officially increases the life quality of the man and the welfare level of the country.


-We know that you can't resist the view, but our suggestion is that you don't stay fixed in one place, move forward a little and evaluate other viewing terraces, all of them give beautiful views.


-Let's add this in case you don't think of it, of course, if you coincide your visit here with the sunset, everything will be a little more beautiful.


Indeed, after visiting the Antalya Museum, going on a championship tour in the streets, walking around singing the Tenth Anniversary Anthem with flags in our hands, we don't know, "ANTALYA MUSEUM………" on the walls of the city in the dark of the night.