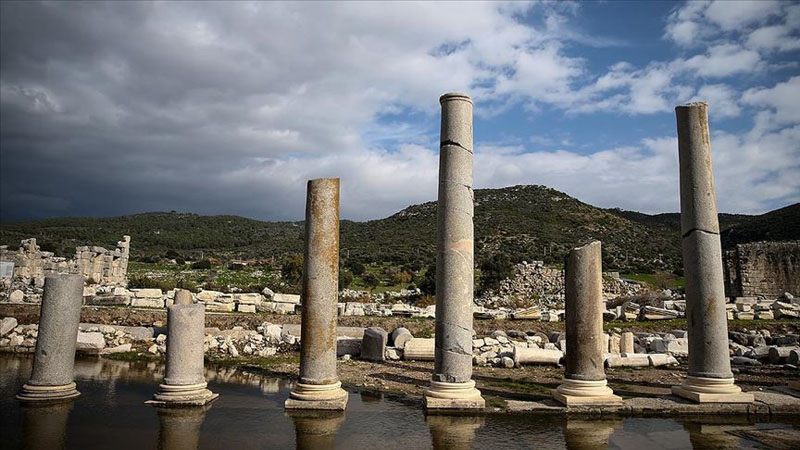 Patara:
Patara is located on the seafront at the southwestern tip of the Ksanthos valley, between the ancient city of Antalya and Fethiye. Patara, known as the birthplace of the god Apollo and the center of apollo's prophecy, is one of the most important and oldest cities of Lykia.
We learn the first data on Patara's historical existence from historians Herodotos and Hekataios regarding the Apollon prophecy. Herodotos was the first to tell the story of the army's Lykia campaign in 540 B.C. under the command of Persian commander Harpagos.
While there was not enough historical and archaeological information about the city before the 6th century, protogeometric pottery fragments, which were recovered together with Bronze Age finds in Tepecik during patara excavations carried out continuously since 1988, were dated to the 11th and 10th centuries B.C. and provided information about the earlier periods. In addition, the fact that two terracotta figurines emerging from the Tepecik Cistern are from the Late Bronze Age or Early Iron Age also indicates traces of a continuous settlement.
One of the most important buildings of Patara is the Road Guide Monument (Miliarium Lyciae), which was built in the Early Roman Period. In addition, the Patara Necropolis and tomb architecture are diverse and rich in the importance of the city. There are few, albeit a small number, of tombs symbolizing the early period compared to a classic Lykia city. However, many different burial architectures, especially those of the Hellenistic and Roman periods, are also unique to Patara. Buildings that reflect different types of mausoleums are usually located around the port. When we look at the architecture of the city in general, it is seen that it is at a very wide and developed level both periodically and architecturally.
Our President Recep Tayyip Erdogan declared 2020 the Year of Patara. You can click on the video below for Governor Munir Karaloglu's description of the 2020 Year of Patara. 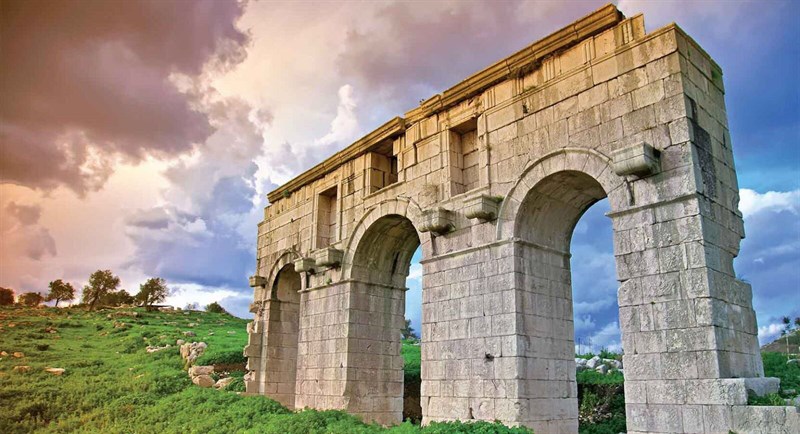 Prof. Dr. Eve Iskan Işık, who is also head of the Department of Archaeology at Akdeniz University Faculty of Literature, said she believes that the decision of President Recep Tayyip Erdogan to declare 2020 the "Year of Patara" will have an important contribution to tourism.
Pointing out that 300,000 people visited patara ancient city last year, Işık said that they expect the figure to reach 1 million by 2020.
Işık stated that the Lycian Union, which consisted of 23 cities in the middle of the 1st century BC, had a sovereignty area in the region stretching from Fethiye to Antalya on teke peninsula and noted that Lycian people have a unique culture in Anatolia.

"Patara's History Continues Uninterrupted"
The bishop of the ancient city of Myra, Aziz Nikolas, also known as "Santa Claus", was born in Patara, Işık said.
"This is where he learned the teachings of religion. Patara's history continues uninterrupted. Cem Sultan is meeting with rhodesians in Patara Port on the orders of his father Fatih. Sultan 2. A radio telegraph station was built here by Abülhamid. We are in a spiral of history that continues to this day with very few interruptions. This is the cradle of civilizations, one of the most special cities in Anatolia. A city of these standards does not always come up," he said.
"A Very Important City"
Işık emphasized
that apart from patara being the capital, it has a lot of works. The lighthouse foot is waiting to be lifted. We have completed the project work. Hopefully it will start later this year. It is a very important city with its theater, bathhouse built by Emperor Neron, and road guide monument that is unique in the world. There are 13 churches in the city. It is also very important in terms of Christian history. It was the gateway of Lycia to the world through its port, by sea trade," he said.
Stating that Anatolian culture is completely unique and unique, Işık said, "Everything we know in the name of civilization all over the world has been created in this geography. Göbeklitepesi, Troy, Patarasi and Anatolia are a geography that produces civilizations." 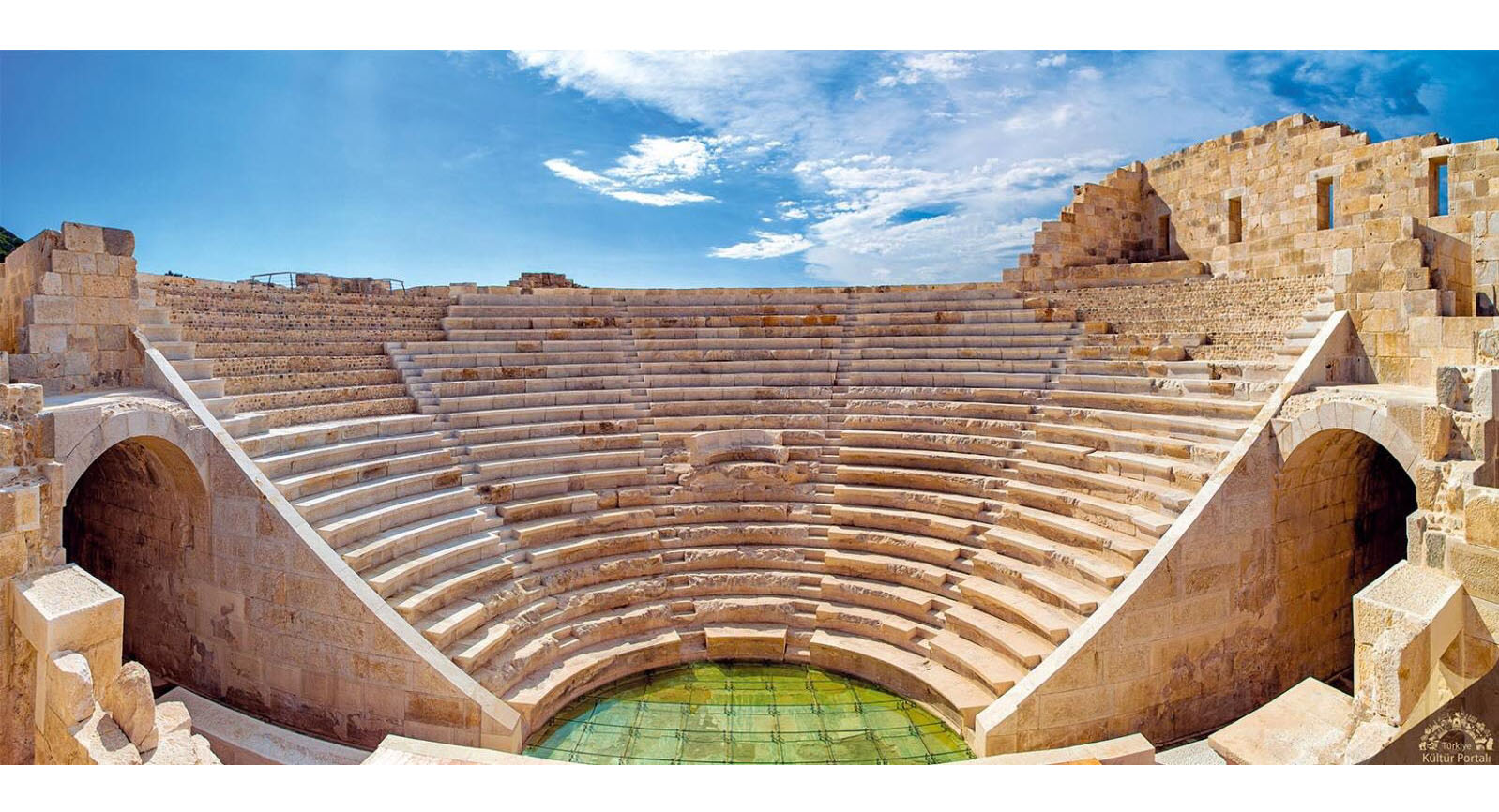